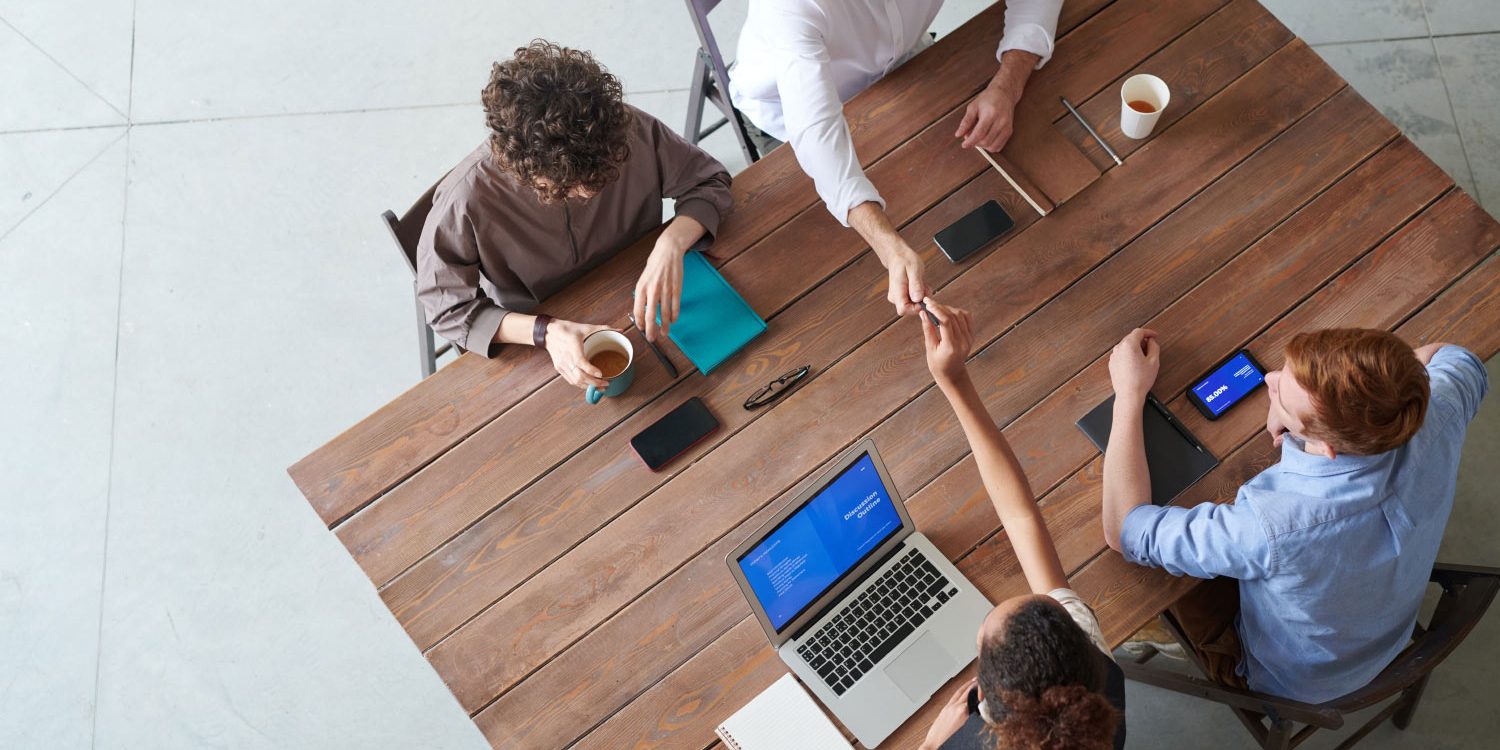 A colleague told me about a graduate, nice and intelligent young man who asked him:
« Will the colour of my skin affect my job chances in your company? »

Socioeconomic Monitoring 2017, population aged between 18 and 64 based on origins and migration background

• “… The findings leave no doubt: there is no sign of equal opportunities, certainly not in terms of quality of work.
• Origin remains a determining factor in explaining the inequalities in the labour market…
• The Socioeconomic Monitor 2017 once again confirms that people of foreign origin are lagging far behind on the Belgian labour market. »

« Ethnostratification refers to the phenomenon where your origin determines in which segment of the labour market you end up in.

Employees of foreign origin now have better access to the labour market, but the gap with employees of Belgian origin remains worryingly high, especially when the breakdown in sectors shows that equal opportunities are non-existent. »

« Even in the case of having the same diploma, origin largely determines the success on the labour market.
It is no surprise that the employment rate increases as the level of education increases… This favorable development is, however, much less pronounced in people of foreign origin.

[…] the report still shows that a high level of education does not remove all inequalities between employees of Belgian and foreign origin. For people with a high level of education, but of non-EU origin, the employment rate is 10 percentage points lower than for employees of EU origin. Unia Co-Director Els Keytsman emphasizes that « our economy is not able to make the most of everyone’s skills. »

« The third socioeconomic monitoring includes data from 2013-2014, includes new variables – such as the level of education – and themes – such as the public sector – to better understand participation in the labour market according to the origin.

African proverb: « Wisdom is like a baobab tree; no one individual can embrace it. »

As a migrant and global citizen born in Congo, I know how it feels like to be ready to conquer the world and never receive a call back from corporate Belgium. I am committed to Equity & Inclusion. I care about breaking the cycle on the waste of talents. With this blog (Talent Has No Race), my passion is to provide access to resources and opportunity by bridging with the corporate world.