You are here:
RaceTalkTalent Brand 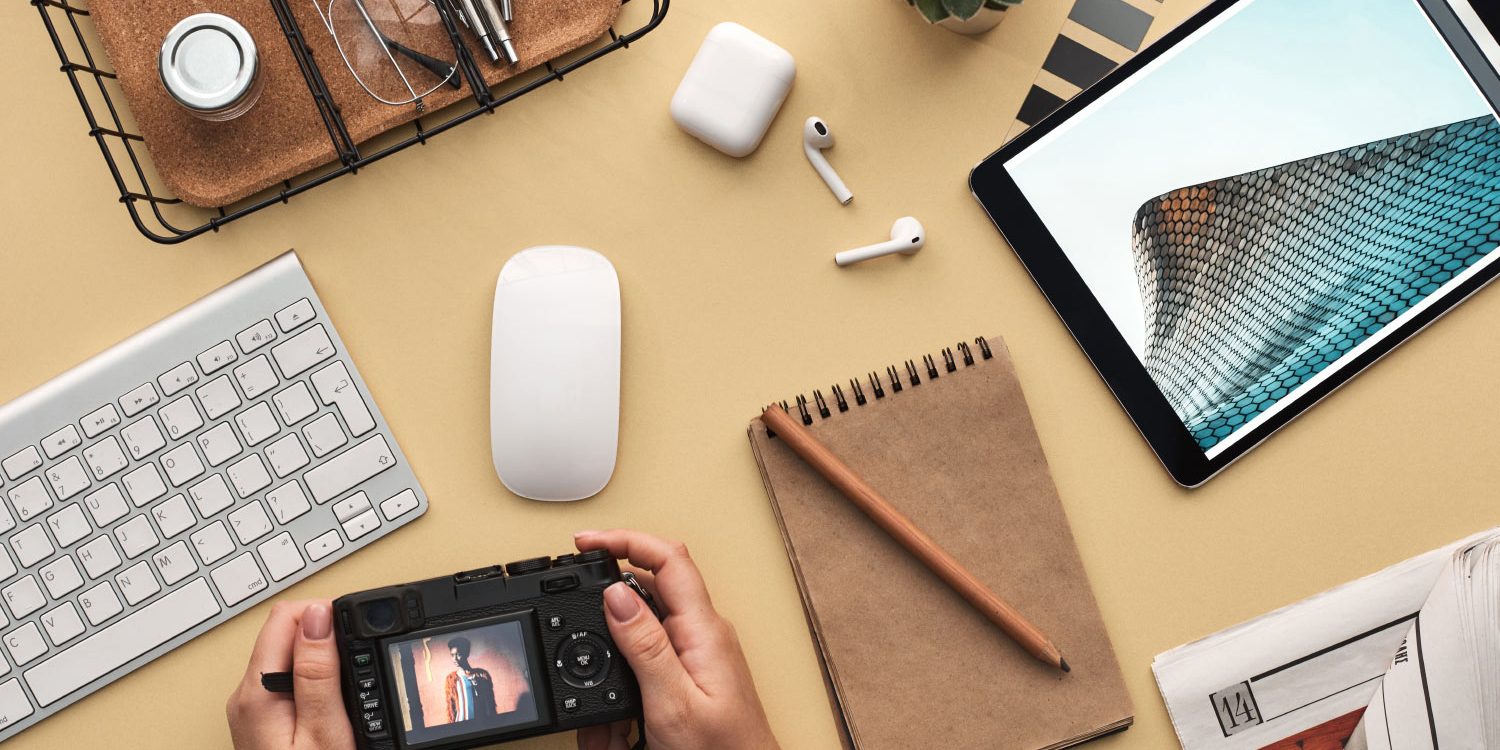 Talent has no race.

Yes, you can run leading brands in your industry and be vocal on race relations, on racism!

« I think it’s pretty obvious, the league is made up of a lot of black guys. To honor that and understand it is pretty simplistic. How would you ignore that? But more importantly, we live in a racist country that hasn’t figured it out yet. And it’s always important to bring attention to it, even if it angers some people. The point is, you have to keep it in front of everybody’s nose so they understand it still hasn’t been taken care of and we have a lot of work to do. »

Red Auerbach, who’s white, is the first executive to draft a black player in 1950 and the first to hire a black head coach in 1966. He gave opportunity when it was not popular, not the good thing to do or culture in his industry and society at large.

Listen to Isiah Thomas: « We can’t tell our story in a silo. We have had help in terms of success in this society… In order for this to be a racist country, you have to believe in a social construct of race. Race is not a biological construct. It’s social and cultural. And Greg Popovitch and Red Auerbach as men, did not buy into the construct of race. They looked at all of us as human beings. And when we deal from a human standpoint, not from a racial standpoint, then we are all equal. There is no black. There is no white. Race is a social construct. It’s not biological. And for those who choose not to opt-in the social construct, the social norms of America that we live in, right, if you choose not to participate in the construct, then you have the choice to view and treat each other as human beings. And that’s what Red and Pop are talking about and are doing. They look at all of us as human beings not through the lens of race. And you have a choice. It is a construct…

In sports, we do look at each other as equals, as human beings except when they talk about hiring people in management… but on the playing field, it’s about who we as human beings, can help us win! That’s what Red Auerbach and Bill Russel stood for. But when they walked outside the arena, then they had to make a choice: do they accept the construct of race, and if you accept the construct of race, then on top of that you allow to have racism… But if we are all human beings, then we can’t have racism or racists »

Note: Replace America by any other name / country in Europe actually.

African proverb: « Where you will sit when you are old shows where you stood in youth. »

As a migrant and global citizen, I am committed to Equity & Inclusion work. Why do I blog? It is not about me. I care for others to get better opportunity by bridging with the corporate world. The ten years old daughter of a friend had the best grades in the classroom. The mother of the kid who always ended up as the second, one day told her something like: « no matter how well you do in school, you will end up like all these black women who clean up toilets, rooms, kitchens in our restaurants, hotels, etc. »
Does your company have an Equity and Inclusion agenda? What is successful and what is challenging you?